What is the Top Gun Camp?

It is a shooting camp that takes  place every school break and designed to teach the fundamental shooting form and establish muscle memory.   It is also a challenge to those who are serious about improving their shooing skills-set.

Why a shooting camp?

Because of limited training time, club and school coaches need help teaching the art of shooting.   With this in mind, we have established a training venue where players can go to in order to put up the thousands of shots needed to establish muscle memory.   In our camps, we teach the right form and repeat the form thousands of times in one week.    We aim to get in over 3,000 shots in one week.

Has the camp produced shooters?

We began with one student and that student ultimately became the most prolific 3-point shooter in Arizona's Division I in 2013 and the again in 2014.   In his Junior and Senior year, he had 97 3-pointers and produced 249 3-pointers in his high school varsity career.

Have you duplicated this success?

Many times over.   Once our students reach the 8th grade they begin to be recruited profusely by the local area brand name club programs due to their overall skills -set with special emphasis on their shooting skills.   It is a compliment to the Top Gun Shooting System. 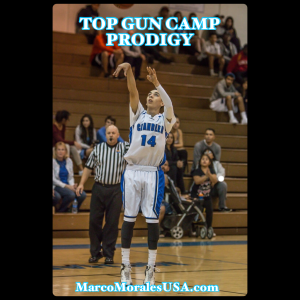 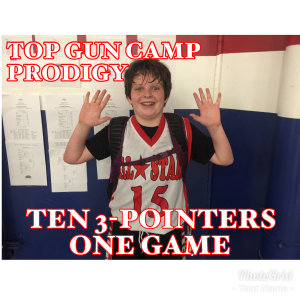 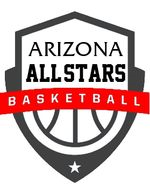 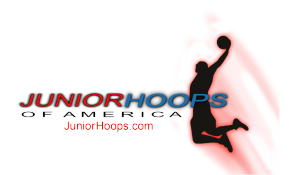 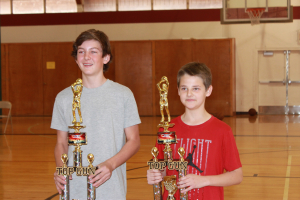